The World of Insects

In this exhibition, visitors are introduced to the unique characteristics and abilities of insects and the different ways in which they develop and are structured. The insects featured are of the kind that live in the natural environment and in people’s homes, insect parasites that live on or in animals, and even domesticated insects, e.g. bees (Apis mellifera). Almost 1500 species of insects can be seen within the four rooms of the Entomology exhibition.

An entomologist’s work table has been set up in honour of the entomologists who have contributed to the development of science in Latvia. 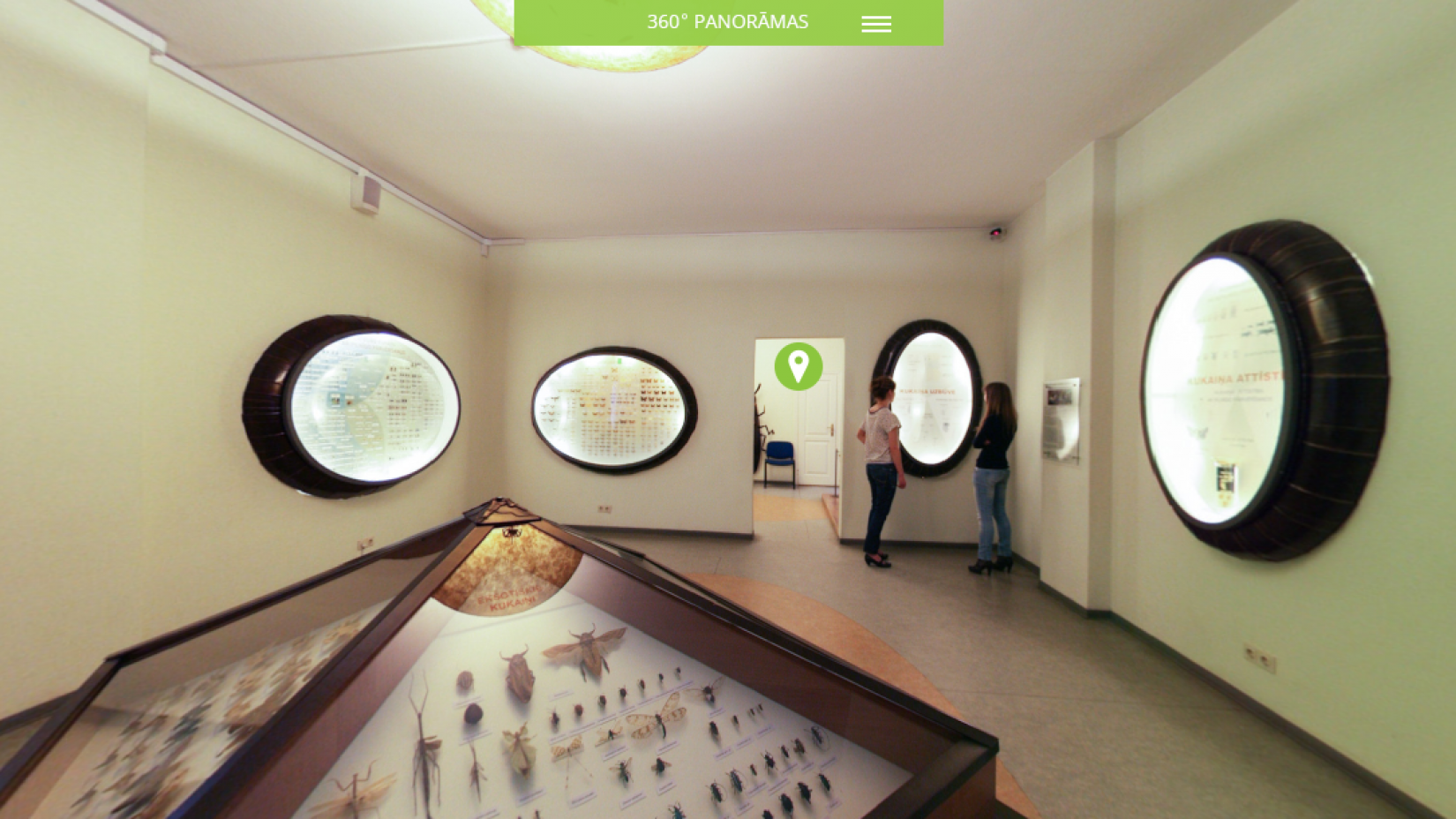